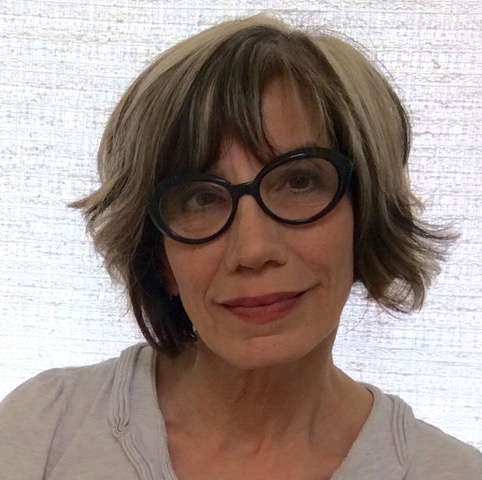 Eva Bovenzi was born on the east coast, grew up in the midwest, and came to California to obtain an MFA from the California College of the Arts in Oakland. Her graduate-student interest in the intertwined themes of nature and spirituality was nurtured in the California culture of that time, and became the lodestone around which her art developed.

Bovenzi has lived in the Bay Area since receiving her MFA, and has exhibited her work locally at the Oakland Museum, the San Francisco Art Institute, Kala Institute, David Cunningham Projects, the Graduate Theological Union, the Berkeley Art Center, Bedford Gallery, Transmission Gallery, and Toomey Tourell Fine Arts, among others. Nationally, she has shown at the Phoenix Museum of Art, the ICPNY in New York City, Michael Warren Contemporary /Denver, the Jancar Gallery/Los Angeles, the San Antonio Museum of Art and the Seattle Museum Gallery, among others. Internationally, she has exhibited in the the 5th Annual Biennal of Painting in Cuenca, Ecuador, and the Biennale Internazionale dell’Arte Contemporanea in Florence, Italy.

Through the support of artists’ residencies (the Djerassi and Ucross Foundations, the Lucid Art Foundation, Pt. Reyes National Seashore/NEA, and the Manilva and Valparaiso Fundaciones in Spain) Bovenzi has spent time living and painting in natural environments, which has been important to the development of her work. Since 2004 she has summered in rural Colorado, in a high river valley in the Sangre de Cristo mountains.